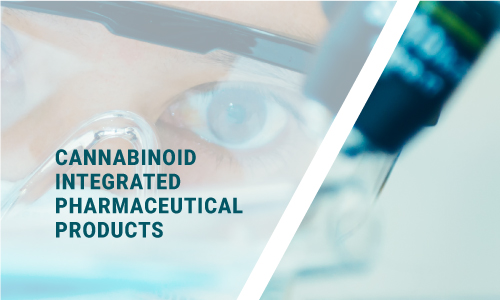 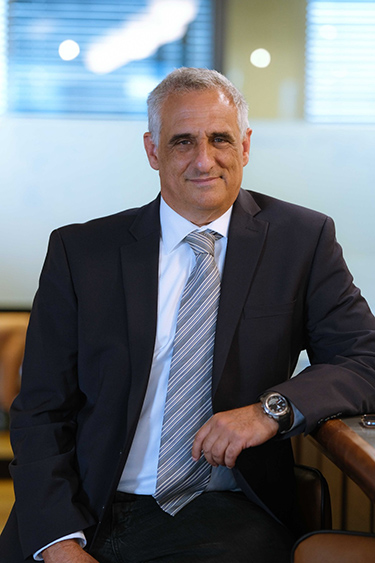 Ron held key position as Vice President – Israel & Africa and CEO Teva Israel 2009-2013 where he was responsible for entering the infant formula market in a partnership with Groupe Danone SA (Euronext: BN) unit Nutricia, one of the most popular brands in Europe.

Ron has led Teva Israel to enter the contact lenses solutions market with the Optica All in One Natural brand.

He managed local and Global Distribution Projects, Planning and implementing “Supply Chain” solutions and overseeing the building of distribution centers at Teva’s subsidiaries in Israel, Hungary, England and Poland.

As a result of his rising business conduct, the company has increased its income for more than $650 million in 2013.

Ron serves on several Board of Directors as an active chairman and director, of public and private companies, and holds a B.Sc. – Industrial Engineering Management, from Ben Gurion University and M.B.A from Tel-Aviv University.